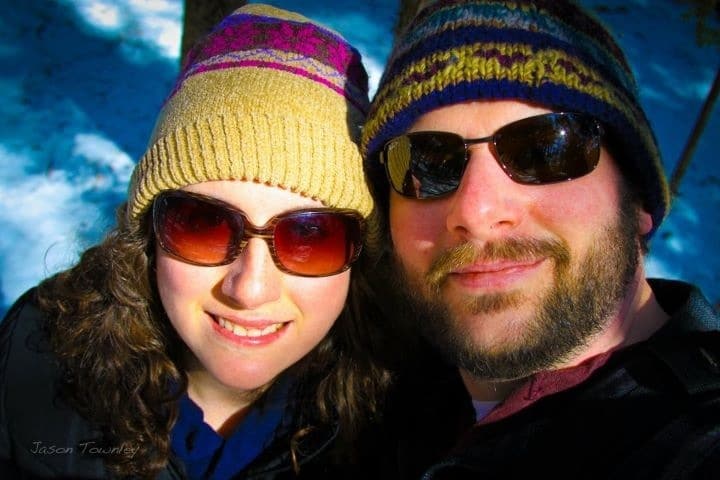 Undertaper Productions is a one man show set out to amplify and beautify the musical colors of a tight musical family that plays together from time to time. The name started early on as a production based, one man, do all kinds of things, and evolved into what it is today. I went from recording shows to running sound fairly quickly. Most of my time now consists of creating facebook events, sharing said events poorly on social media and then heading to the show. After the shows I take back the multi tracks and often times send out a master to the bands. The name change was recent as I wanted to focus more on live sound rather than production. I belong behind the console.

I work a lot with local bands in the Albany-Saratoga area and love the fact that I can stay local, for the most part. Some of the bands I work with include Raisinhead, Rob Beaulieu Band, Pretty much anything RBB Music, The Ominous Seapods and various other forms of those bands. I also work from time to time with Yacht Masters NY and The North & South Dakotas. If your not listed here don’t get butt hurt, message me and I’ll put you in.

I am married to Lauren Townley have two kiddos Amelia and Stella, and when we are not at a show or working a show, we love to spend time outdoors as often as we can. We were married in Vermont at our camp on Lake St. Catherine and enjoyed one of the best receptions of all time at the Wallingford Lodge in Elfin Lake, VT.

I currently work during the week for Internet Marketing Ninjas which is an industry standard for internet marketing services, tools and communities.

I lived in Ballston Spa until 2009 and then moved down to Burnt Hills for about 10 years. I moved back and purchased my childhood home in 2018 and plan to build a bigger area above a garage to facilitate all my post future mix downs and audio rehearsal space needs.